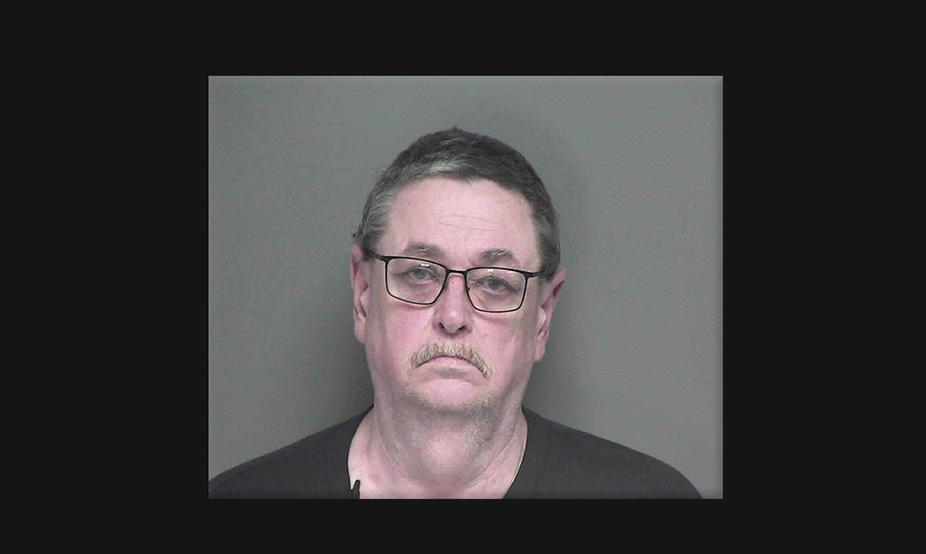 The Georgia Bureau of Investigation has arrested an Appling County jailer for an assault involving an inmate.

The inmate was identified as Tremar A. Harris, 37, of Baxley, GA. The preliminary investigation by GBI agents revealed that Rentz assaulted Harris while Harris was being restrained. Rentz was processed on the charges at the Appling County Jail.

The investigation is active and ongoing. Anyone with information is encouraged to contact the Appling County Sheriff’s Office (912-367-8120) or the GBI investigative office in Douglas, GA (912-389-4103).  Anonymous tips can also be submitted by calling 1-800-597-TIPS (8477), online at https://gbi.georgia.gov/submit-tips-online, or by downloading the see Something, Send Something mobile app.