“Many hours of investigative resources were wasted determining Parkers’ whistleblower claims were a scheme to damage a former acquaintance,” the FBI said. 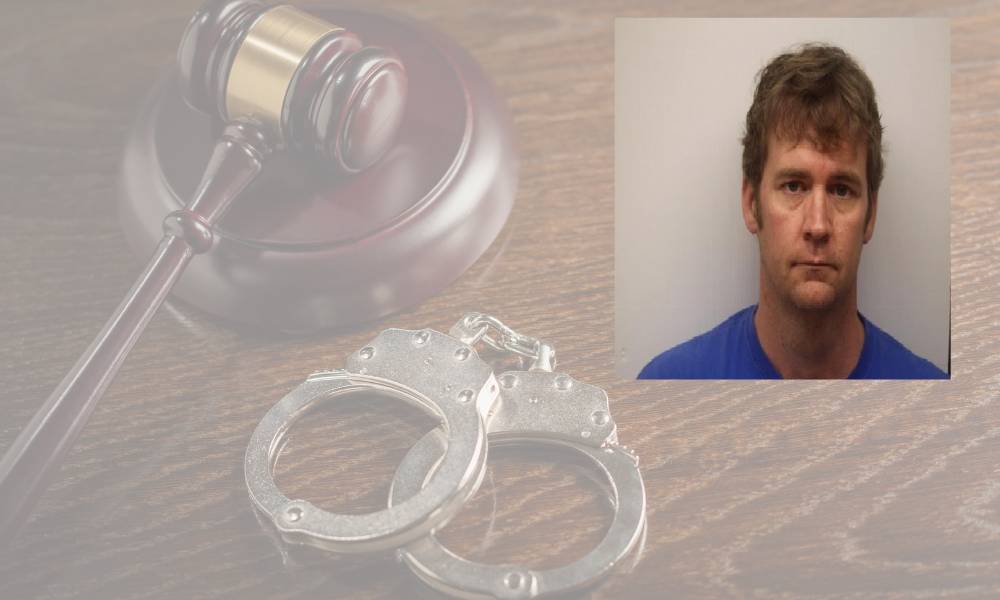 A Richmond Hill man has admitted that he created fake email addresses and concocted other information to falsely accuse a former acquaintance of committing violations of patient privacy.

Jeffrey Parker, 43, pled guilty in U.S. District Court to one count of False Statements, said Bobby L. Christine, U.S. Attorney for the Southern District of Georgia. The charge carries a possible sentence of up to five years in federal prison.

“Jeffrey Parker tried to portray himself as a ‘whistleblower’ while attempting to frame a former acquaintance,” said U.S. Attorney Christine. “This fake complaint not only caused potential harm for an innocent victim, but it also unnecessarily diverted resources from federal investigators whose diligent work shredded his web of lies.”

As outlined in court documents, Parker admitted that he “engaged in an intricate scheme” in which he contacted the U.S. Department of Justice (DOJ) to claim that a former acquaintance had violated privacy provisions of the Health Insurance Portability and Accountability Act (HIPAA).

Parker created email addresses using the names of real individuals and pretended to be these individuals to make it appear as if the acquaintance committed a crime.  He sent these communications to the hospital where the acquaintance worked, to the DOJ, and to the FBI. Parker then claimed to have received threatening messages in retaliation for acting as a whistleblower, prompting FBI agents to ensure his safety and quickly investigate his allegations. When an FBI agent interviewing Parker found inconsistencies in his story, Parker admitted concocting the scheme in an attempt to harm the former acquaintance.

“Many hours of investigative resources were wasted determining Parkers’ whistleblower claims were a scheme to damage a former acquaintance,” said Chris Hacker, Special Agent in Charge of FBI Atlanta. “Now he will pay for his deliberate transgression and we can affirm that these types of actions will be exposed and punished.”

The case was investigated by the FBI, and is being prosecuted for the United States by Assistant U.S. Attorney J. Thomas Clarkson and Patrick Schwedler.

This is a press release from the US Department of Justice.